In 1947, the women of The Junior League of Fort Lauderdale concerned themselves with the lack of public agencies available for affordable psychiatric and casework services to the families of Broward County. They conducted a need assessment and asked Miss Ethel McLane, a professionally trained Social Worker and Director of the Community Service Council, to serve as their professional consultant. A planning committee was formed in 1951 and was composed of lay people who held various fundraising events. In 1953 their efforts culminated in the opening of The Family and Children’s Counseling Center. The Center operated for two years providing clinical services with a staff that included a clinical psychologist, psychiatric social worker and a part time consulting psychiatrist.

Three years later, to better meet the community needs, another psychologist, clinical social worker and part-time psychiatric consultant were hired. The name of the Clinic was changed to The Broward Mental Hygiene Clinic, Inc. thus emphasizing the importance of healthy mental habits in the same way that good physical hygiene is important. Our motto became “Minds Matter,” furthering the importance of the mind and body synergy.

During the late 1950’s, the innovation of psychotropic medications revolutionized the mental health field. The Clinic became a multi-purpose organization with broad programs meeting the federal requirements of a community mental health center.

In 1960, the late Mr. Alexander D. Henderson and his wife Lucy gave the Clinic stocks in Avon Products as well as property which is the current site of our “Central” Program on SW 27th Avenue in Fort Lauderdale. The money from the sale of the stock enabled us to build the structure and purchase the furnishings. The Clinic was renamed Henderson Clinic of Broward County in 1961.

Today, Henderson Behavioral Health offers a full array of comprehensive behavioral health services. Our over 700 staff members serve more than 30,000 people of all ages, including 6,000 youth under 18 years of age. Our Crisis Center receives more than 170,000 calls each year providing emergency assistance to those in need. 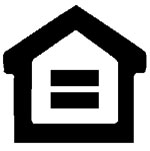 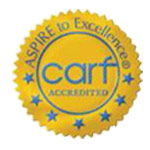 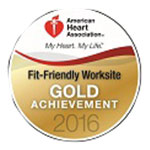 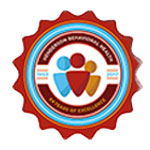 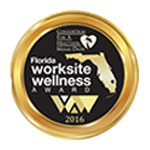